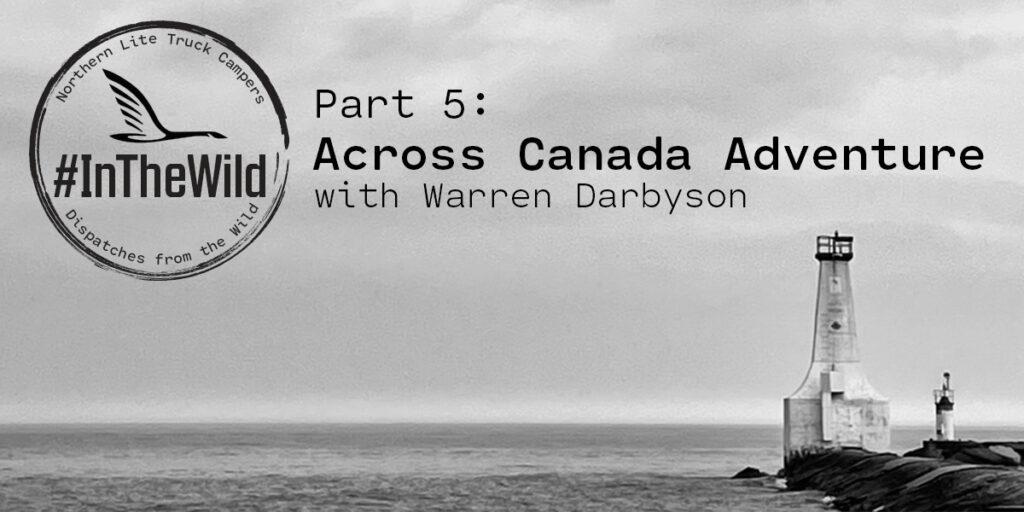 Before leaving Moncton, we made a special stop at the Treitz Haus where we learned about Brad Trite’s (marketing director for Northern Lite) 10th great grandfather who played a big part in establishing Moncton, and who’s house is still standing from the 1700s.

Thank you from a Northern Lite owner 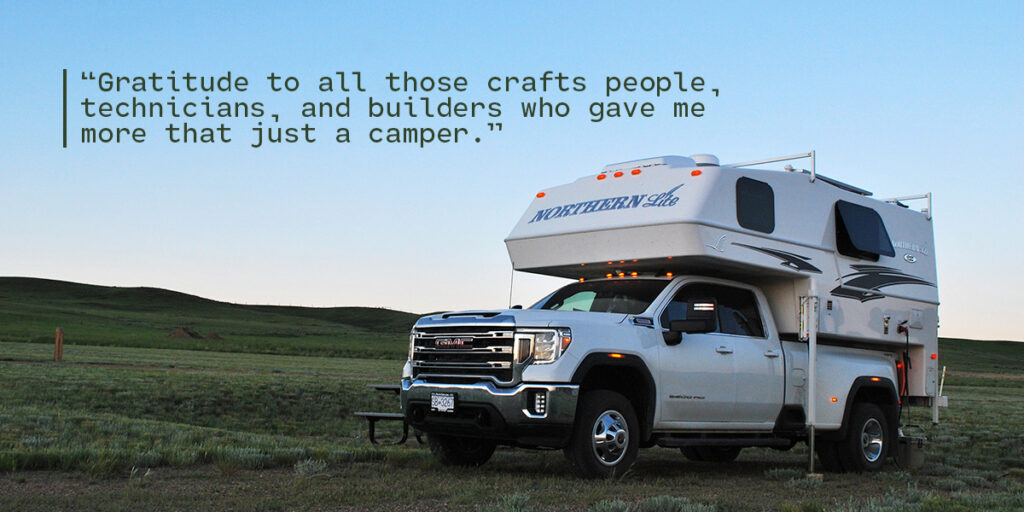 I offer the gift of my gratitude to all those crafts people, technicians, and builders who gave me more than just a camper. 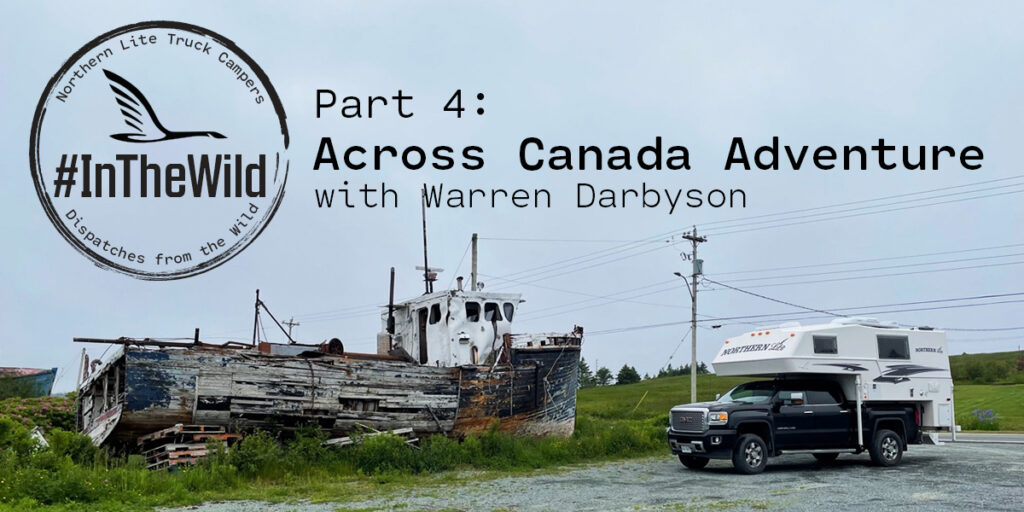 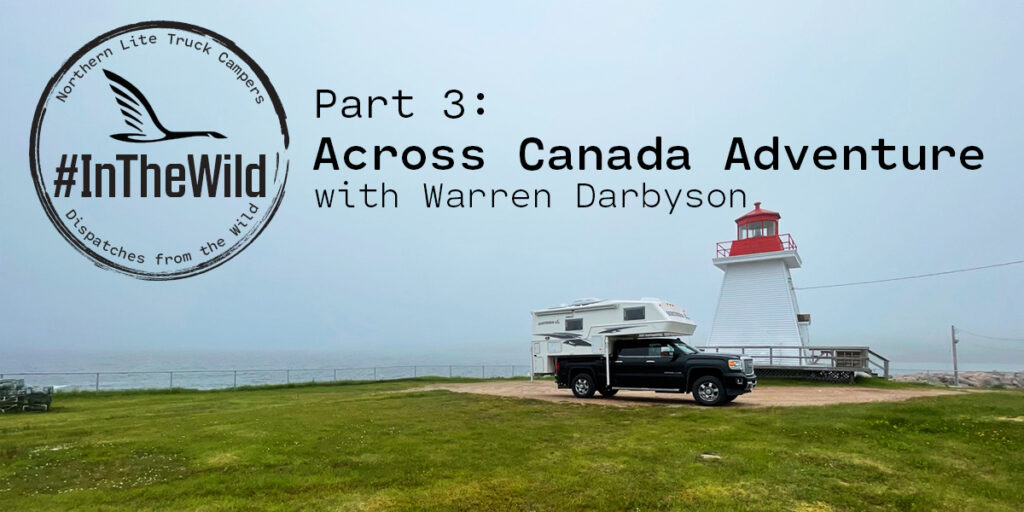 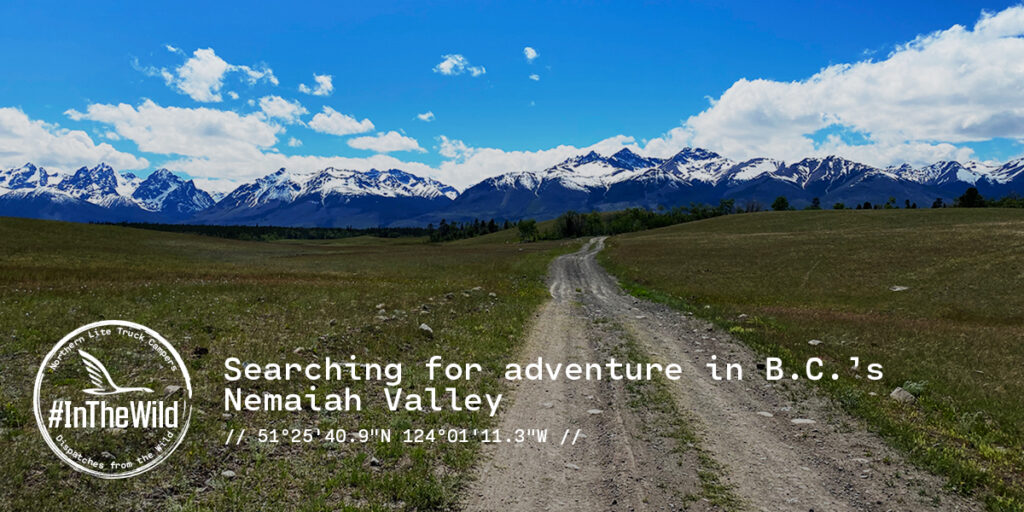 Nestled between the endless plateau of British Columbia’s Chilcotin region and the ramparts of the Coastal Mountains, the Nemaiah Valley is a remote and breathtaking location perfect for your next Northern Lite truck camper adventure.

On day seven we headed out early in the morning for Marathon, ON. This drive took us along Lake Superior, home to the wreck of the Edmund Fitzgerald. Miles and miles of shoreline and endless opportunities to stop and take in the view. That night we camped at Penn Lake Park. I recommend this beautiful little campsite on its own little lake if you are in the area and need a place to park your camper. 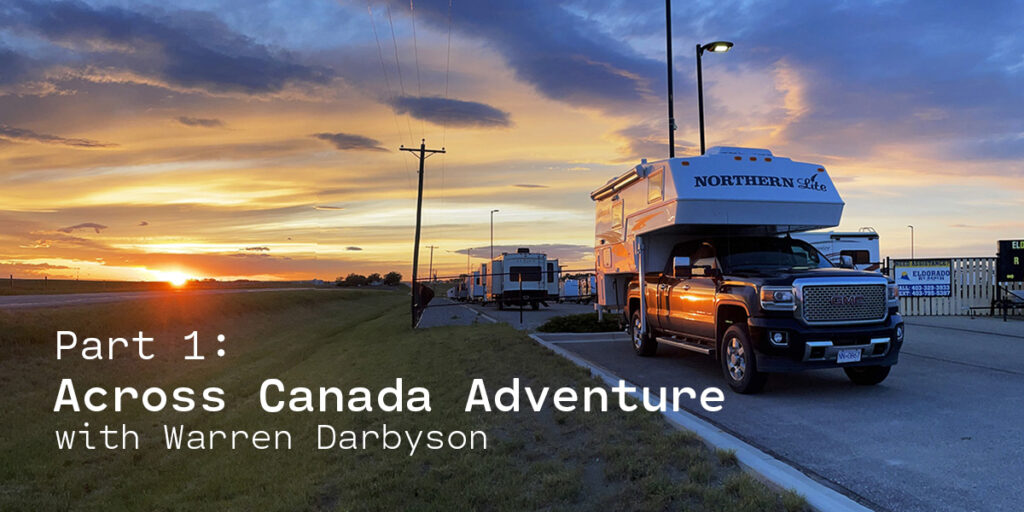 My wife and I have embarked on a cross-Canada adventure starting from our home in Blind Bay, BC and heading to the furthest eastern point of Cape Breton Island. Along the way we will be visiting all Northern Lite dealerships in Canada. 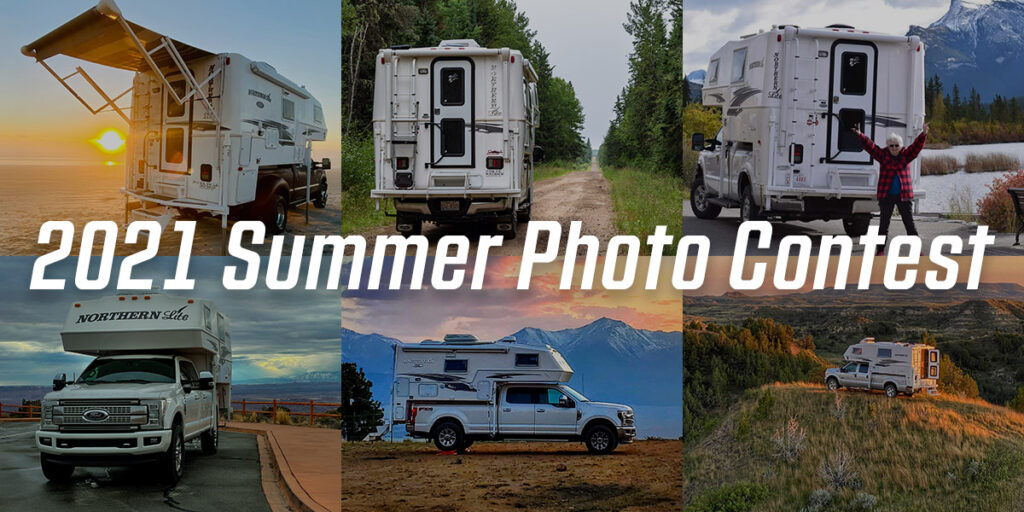 Last Fall, Northern Lite had the amazing opportunity to work with Ashley Callingbull and Go RVing Canada on a project exploring the beauty of the Yukon.

Adventure to Colombia during COVID-19 Pandemic 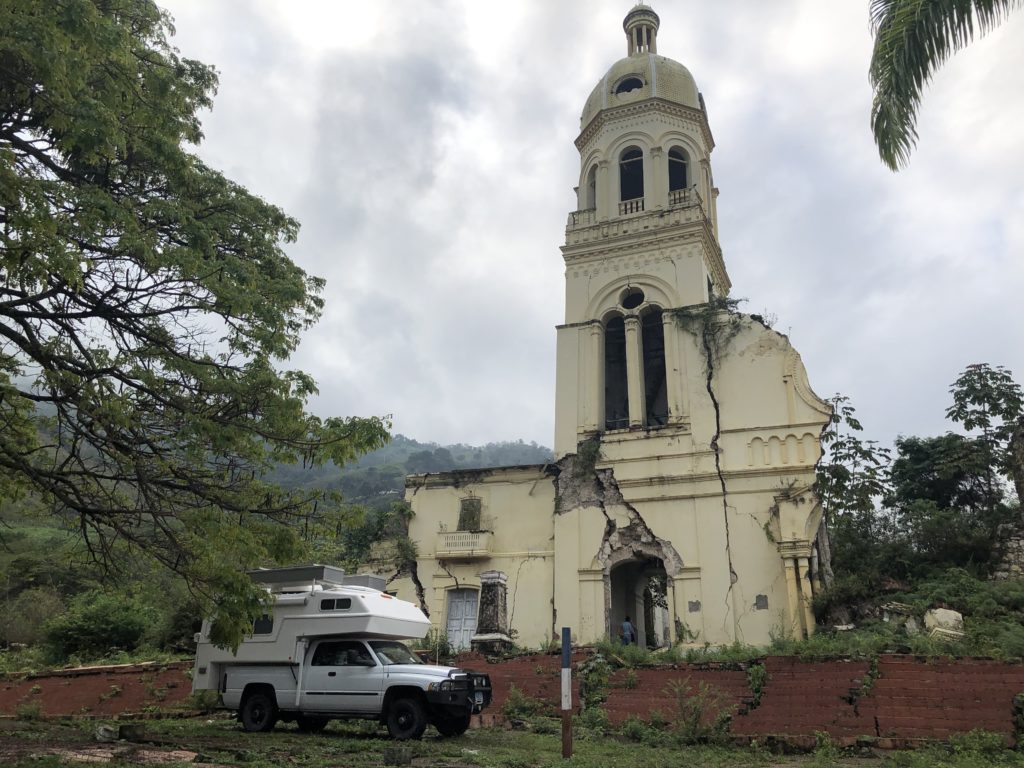 Northern Lite owners take their 4-season truck campers to some amazing locations. Douglas Blake recently sent in a write up and photos of his recent adventure in Columbia during the COVID-19 pandemic.